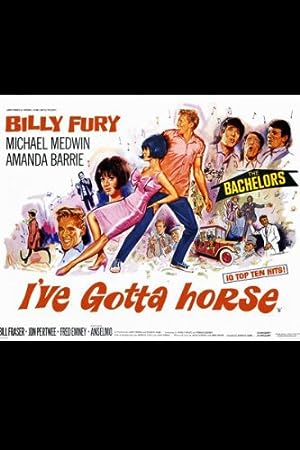 How to Watch I've Gotta Horse 1965 Online in The UK

The cast of I've Gotta Horse

What is I've Gotta Horse about?

A fast-moving comedy with Billy Fury, who plays himself in the film. The story reveals his great love of animals, and it features his own racehorse, Anselmo. Also featured are several of Billy's own dogs. Watch for the dances!

Where to watch I've Gotta Horse