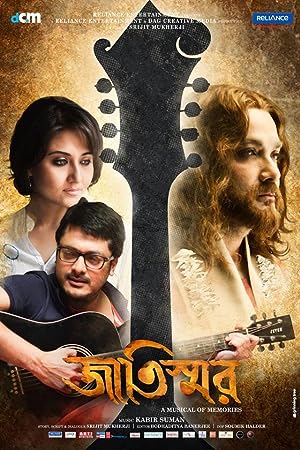 How to Watch Jaatishwar 2014 Online in The UK

The plot refers to the life of Anthony Firingee (Hensman Anthony), a 19th-century Bengali language folk poet of Portuguese origin. Also, the plot has two different time periods-19th century and the present day (2013). The protagonist of the film is Rohit, a Gujarati who falls in love with a Bengali woman named Mahamaya. As he goes to study colonial history in Portugal, he decides to study the life of Heynsman Anthony (known as Anthony firingi) and in the process meets with a mysterious man Kushawl Hajra in Chandernagore.