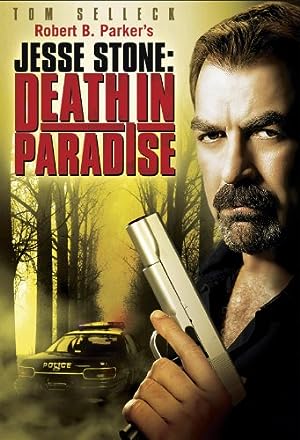 How to Watch Jesse Stone: Death in Paradise 2006 Online in The UK

The cast of Jesse Stone: Death in Paradise

What is Jesse Stone: Death in Paradise about?

When the body of a fourteen-year-old teenager is found in the margin of a lake in Paradise, Massachusetts, the Chief of Police Jesse Stone and his officer Simpson seek clues in the spot. Through a class ring of a student that they find near the corpse, they identity the dead girl, the local slut Billy Bishop. Meanwhile, his department deals with a domestic violent situation with an aggressive and abusive husband who beats his wife. Along his investigation, Stone discloses that the famous writer Norman Shaw was too much close to the victim and intended to write the biography of the famous gangster Leo in his next book. Joining the pieces of evidences like a puzzle, Stone unravels the identity of the criminal.

Where to watch Jesse Stone: Death in Paradise