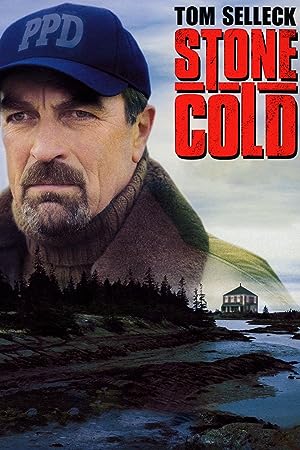 How to Watch Jesse Stone: Stone Cold 2005 Online in The UK

What is Jesse Stone: Stone Cold about?

In the small town of Paradise, Massachusetts, the experienced Chief of Police Jesse Stone is investigating a murder and a rape case. When a series of murders happen with the same "modus-operandi", Jesse discloses the identity of the killers. However, without the motive, proof or weapon, he has to wait for an opportunity to catch the murderers.