Where to watch Johnny Depp: King of Cult

What is Johnny Depp: King of Cult about?

Johnny Depp. One of the world's best known actors. Famous for his versatility and dedication to the characters he plays. Initially known as a teen idol for his tortured pretty-boy looks, Johnny Depp survived the perils of adolescent-heartthrob status to earn a reputation as a respected adult actor. Best known for his eccentric and unconventional film choices, Johnny Depp is perhaps one of the most versatile actors of his day and age in Hollywood, and has carved a legacy for himself as a serious, well-rounded performer. His tendency to frequently play freakishly eccentric outcasts whose oddities are misunderstood by society has made him one of the world's best character actors, with iconic roles such as Captain Jack Sparrow and Willy Wonka. From his stranger roles like the Mad Hatter in Alice in Wonderland to more conventional performances like John Dillinger in Public Enemies, Johnny Depp has managed to capture the hearts of millions, making him a household name. Johnny Depp is Hollywood's chameleon.

Which streaming providers can you watch Johnny Depp: King of Cult on 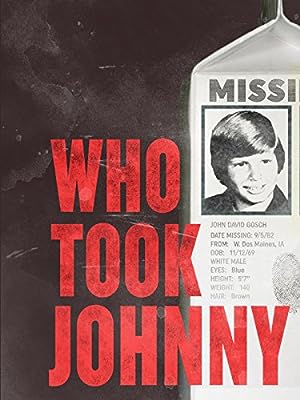 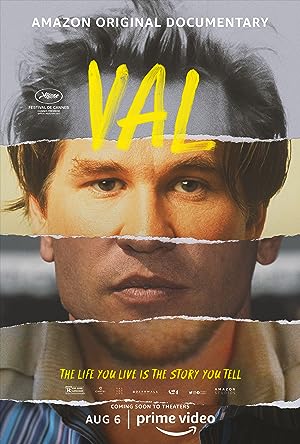 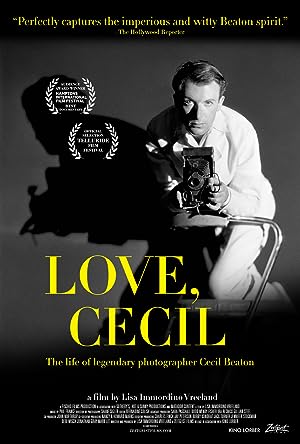 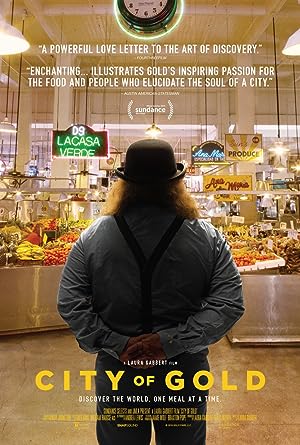 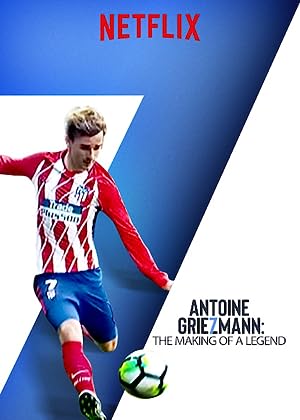 Antoine Griezmann: The Making of a Legend
Biography, Documentary, Sport 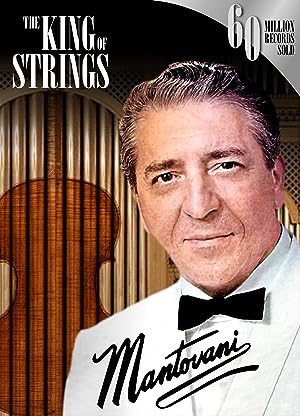 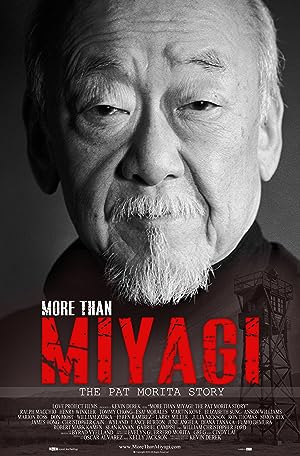 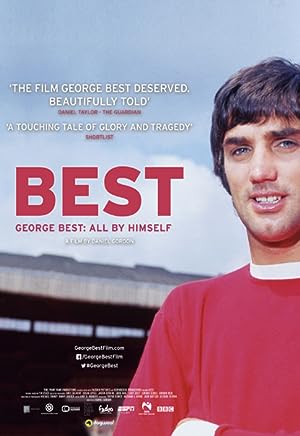 George Best: All by Himself
Biography, Documentary, Sport 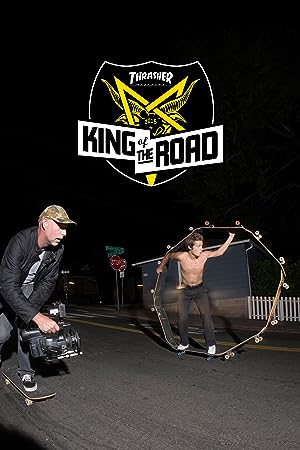 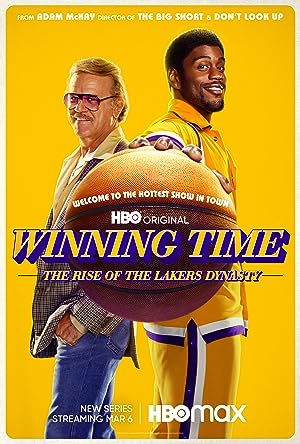