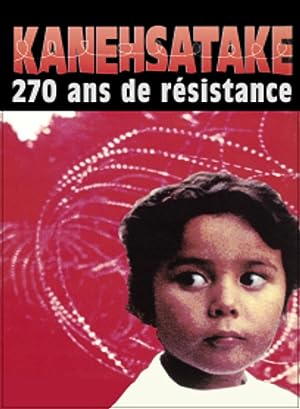 How to Watch Kanehsatake: 270 Years of Resistance 1993 Online in The UK

The cast of Kanehsatake: 270 Years of Resistance

What is Kanehsatake: 270 Years of Resistance about?

This film documents the 1990 crisis when Native Americans of the Mohawk Nation blocked access to reserve land which was being appropriated against their will by the White community of Oka, Quebec, Canada. What this film shows is the initial incident and the resulting siege from the Mohawks point of view as an illustration how this is simply a result of resistance to 270 years of European racism pushing them around and leading up to this confrontation.

Where to watch Kanehsatake: 270 Years of Resistance