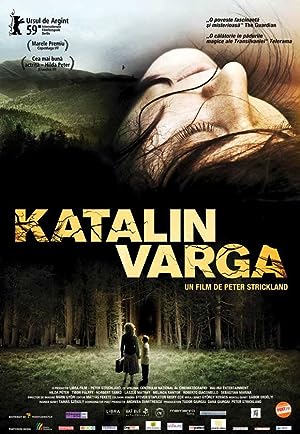 How to Watch Katalin Varga 2009 Online in The UK

The cast of Katalin Varga

What is Katalin Varga about?

In the beautiful, otherworldly Carpathian Mountains a woman is traveling with a small boy in a horse and cart, looking to punish those who once abused her. For years, Katalin has been keeping a terrible secret. Hitchhiking with two men, she was brutally raped in the woods. Although she has kept silent about what happened, she has not forgotten, and her son Órban serves as a living reminder. When her village discovers her secret, Katalin's husband rejects her. With nothing to lose, she is free to seek revenge on the perpetrators. As she puts human faces to horrible acts, she is forced to consider that morality might not be as black and white as she had imagined.

Where to watch Katalin Varga