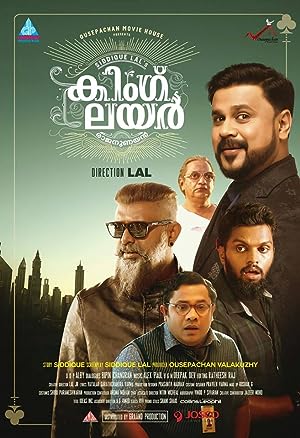 How to Watch King Liar 2016 Online in The UK

The cast of King Liar

What is King Liar about?

In this french comedy influenced story, a swellhead grifter Sathyanarayanan aka Naran is trying to make a way for himself in the world and winning the heart of Anjali, with whom he is smitten. In between he intervenes with a fashion mogul's family life to dissolve divorce intentions brewing for a big paycheck.

Where to watch King Liar