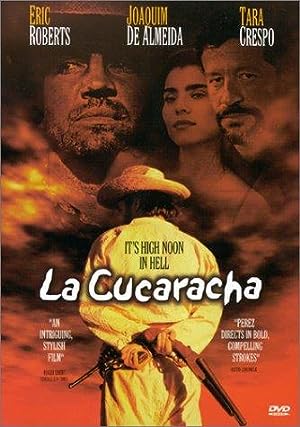 Where to watch La Cucaracha

What is La Cucaracha about?

Walter has problems. He's an American who's recently moved to a small Mexican village where he wants to live and write, but he barely knows the language and has no money. He wants to write but has no idea how to do this and he has nothing in the US to go back to. He spends his nights in a broke down abandoned shed by the lake trying to write and he spends his days in a local tavern drinking local beer he can't afford and receiving some food on the account of the barkeeper's pity. He's truly a lost man waiting for something to happen and save him. That's when a shady man who writes epitaphs for the recently departed introduces himself. He wants Walter to do a job for him. A powerful local man committed a grave crime against his boss, a powerful shady local businessman, and he needs to die. Walter is offered 100 000 US dollars to be the triggerman. After some consideration, Walter accepts the offer, since they'll kill him if he doesn't, now that he knows their illegal plan. Besides, this money could allow him to finally ask the local girl he's been secretly in love with, but never had the gall to introduce himself to, to elope with him. The assassination attempt ends in an unexpected way, and Walter gets shot in the back by his employers who never intended to let him live with his knowledge of the assassination. However, Walter survives. Now a cripple, he plans to take vengeance. He has finally found his true purpose in life. However, fate has one more cynical and ironic twist in store for him.

Which streaming providers can you watch La Cucaracha on

Here is the comprehensive list of streaming providers that will show La Cucaracha in the UK. If La Cucaracha will appear with other providers further down the line, this table will be updated.

La Cucaracha is a great Comedy movie, we’ve selected several other movie options that we think you would like to stream if you have watched La Cucaracha 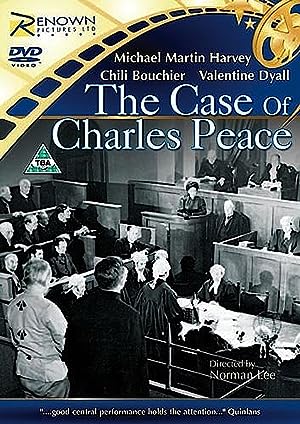 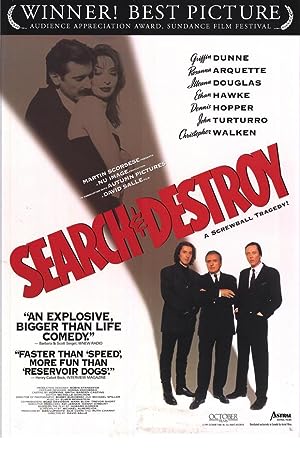 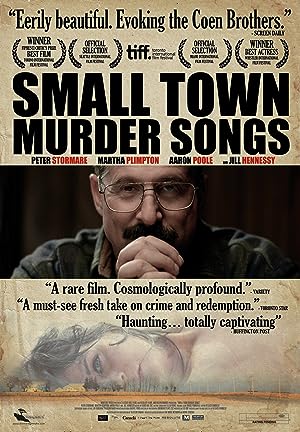 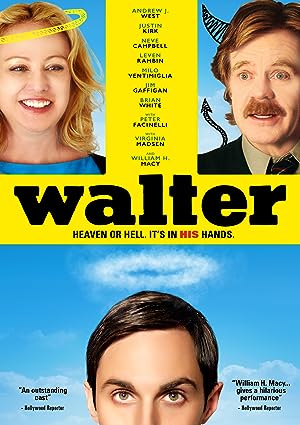 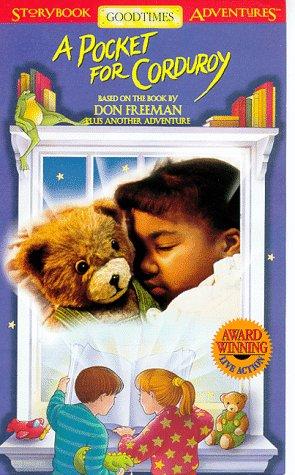 A Pocket for Corduroy
Family 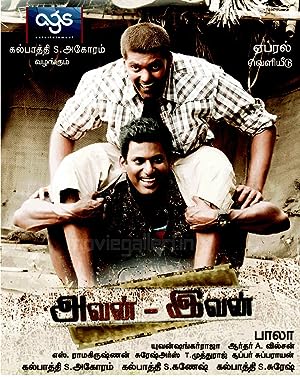 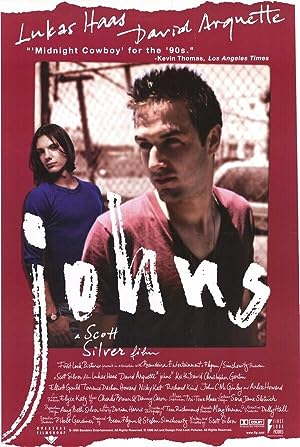 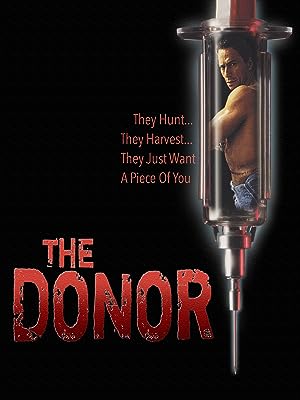 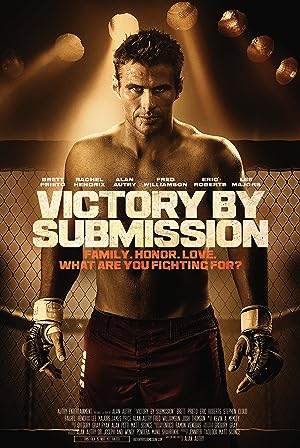 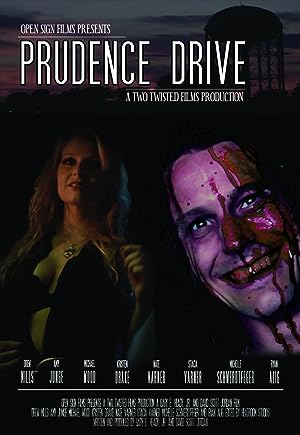 La Cucaracha is a great comedy show, we’ve selected several other show options that we think you would like to stream if you have watched La Cucaracha 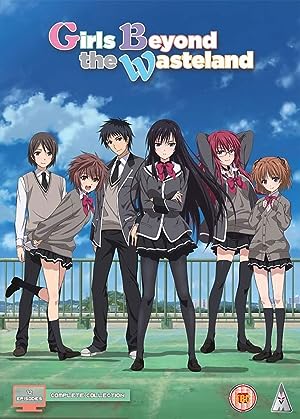 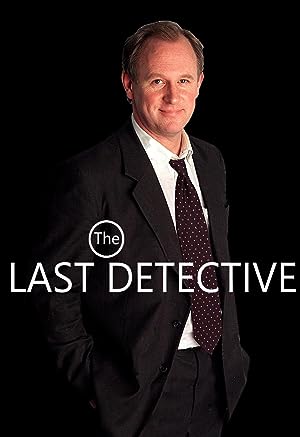 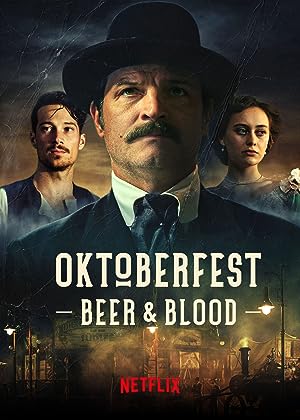 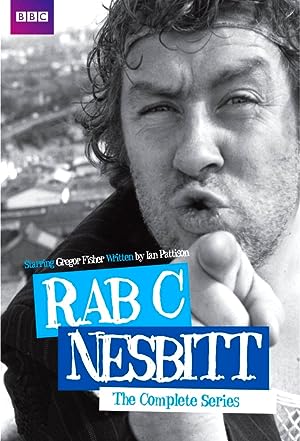 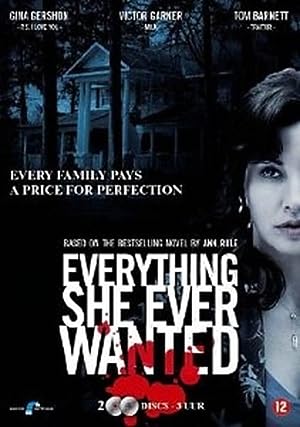 Everything She Ever Wanted
Biography, Crime, Mystery, Thriller 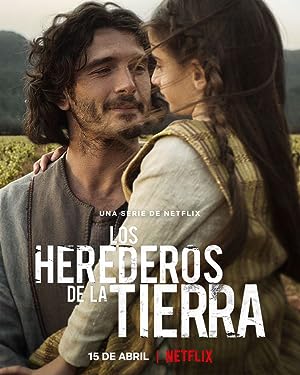 Heirs to the Land
Drama, History 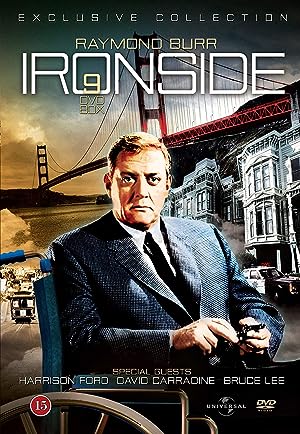 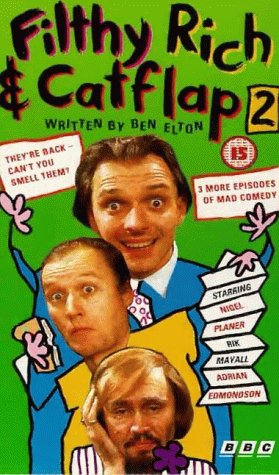 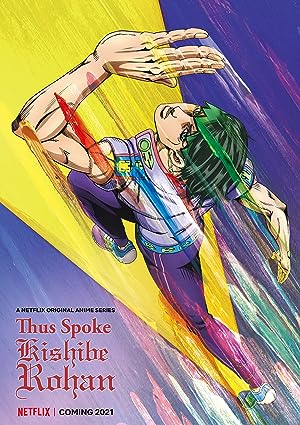 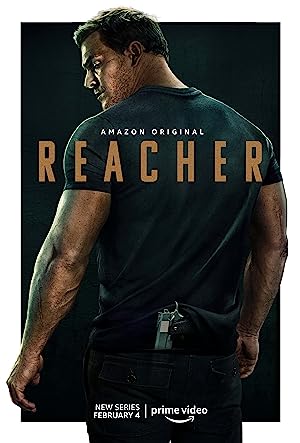