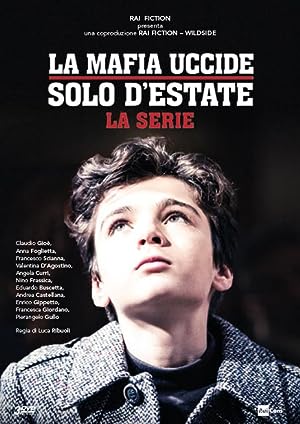 What is La mafia uccide solo d'estate about?

A TV series following the story of the movie by the same title. Also in this case Pif tells the story of a young boy in the city of Palermo during the roaring seventies, when the mafia was not around, officially.......