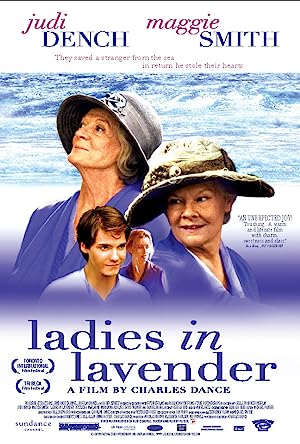 How to Watch Ladies in Lavender 2004 Online in The UK

The cast of Ladies in Lavender

What is Ladies in Lavender about?

Taking place in pre-war England, aging sisters Ursula and Janet live peacefully in their cottage on the shore of Cornwall. One morning following a violent storm, the sisters spot from their garden a nearly-drowned man lying on the beach. They nurse him back to health, and discover that he is Polish. Communicating in broken German while they teach him English, they learn his name is Andrea and that he is a particularly gifted violinist. His boat was on its way to America, where he is headed to look for a better life. It doesn't take long for them to become attached to Andrea, and they dote on him. Other townspeople, however, have their suspicions, especially when he befriends a Russian woman, Olga.

Where to watch Ladies in Lavender