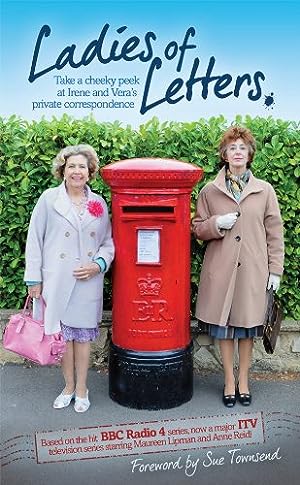 How to Watch Ladies of Letters Online in The UK

The cast of Ladies of Letters

What is Ladies of Letters about?

Two middle-age crazy English widows become best friends via letters, over many misadventure-filled years. Having met under a table at a wedding, when both were drunk with merriment, misunderstanding comes naturally to them. The ladies and their kin act out the events in the letters: in their homes, prison or wherever else they land, revealing the hilarious, venomous, or empathetic truth, between their ever-increasing lines. Based on a 13 year long BBC 4 radio series, which originated from books by directors/actresses Carole Hayman ("Rides") and Lou Wakefield ("Firm Friends"), who also wrote the TV series. Co-star Anne Reid was also in the radio series.

Where to watch Ladies of Letters