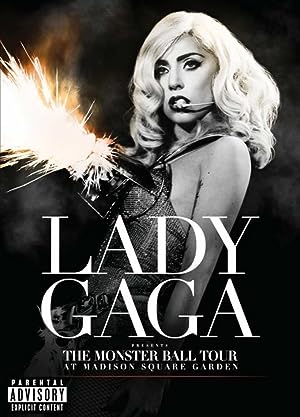 How to Watch Lady Gaga Presents: The Monster Ball Tour at Madison Square Garden 2011 Online in The UK

What is Lady Gaga Presents: The Monster Ball Tour at Madison Square Garden about?

Local girl makes good. In February, 2011, Lady Gaga (1986- ) brings a band and dancers to Madison Square Garden, about 20 blocks from where she grew up. She sings, plays keyboards, dances, and talks - sometimes autobiographically - emphasizing possibilities, personal acceptance, and tolerance on the way to the Monster Ball, the greatest party in the world. The cameras catch her up close, in ensemble, and beneath the stage changing between numbers. She calls her fans "freaks" and "little monsters," while songs urge them to show their paws and teeth. "Fame" and "Behind the Fame Monster" provide most of the songs. Behind the credits, she and three others sing "Born This Way" a cappella. 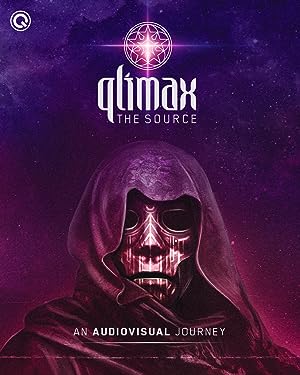 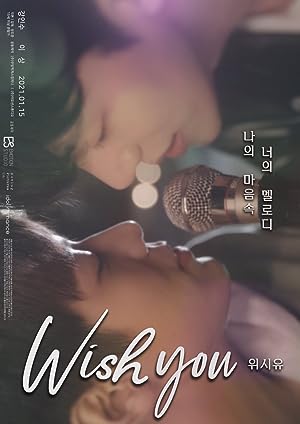 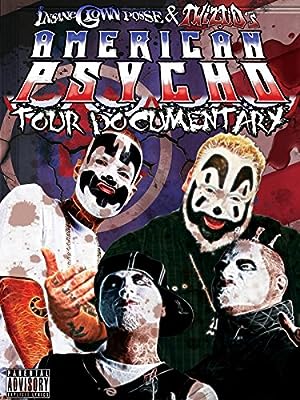 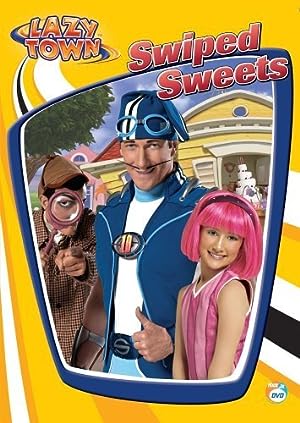 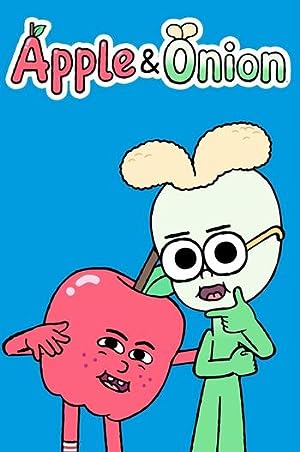 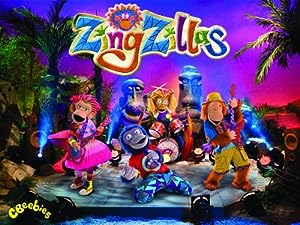 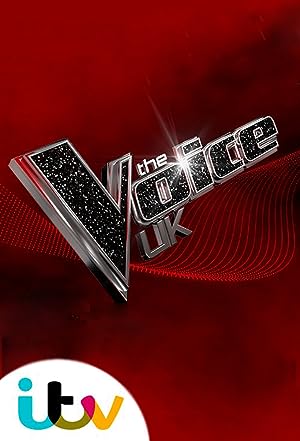 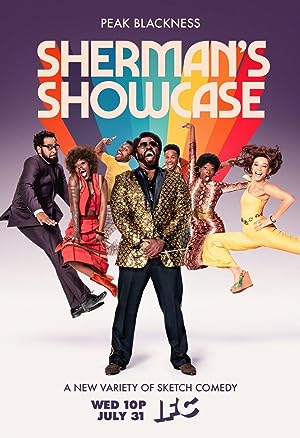