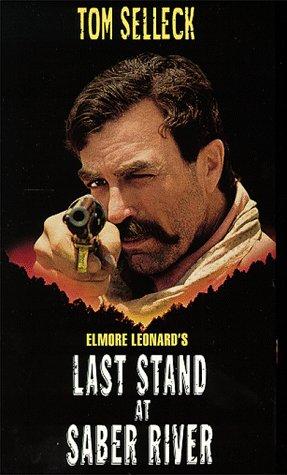 The cast of Last Stand at Saber River

What is Last Stand at Saber River about?

As America recovers from the Civil War, one man tries to put the pieces of his life back together but finds himself fighting a new battle on the frontier. Cable is an embittered Confederate soldier who returns from the war to reclaim his Arizona homestead from rebel pioneers who sympathize with the Union war effort. Desperate to rebuild the life he once knew, Cable ultimately joins forces with Vern Kidston, his Union adversary to make a last stand for the one thing worth fighting for -- his family.

Where to watch Last Stand at Saber River