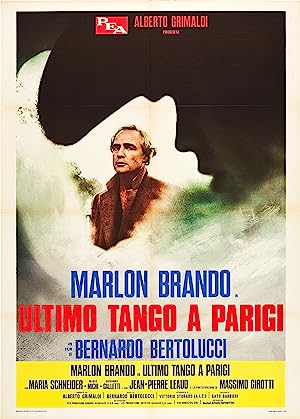 The cast of Last Tango in Paris

What is Last Tango in Paris about?

While looking for an apartment, Jeanne, a beautiful young Parisienne, encounters Paul, a mysterious American expatriate mourning his wife's recent suicide. Instantly drawn to each other, they have a stormy, passionate affair, in which they do not reveal their names to each other. Their relationship deeply affects their lives, as Paul struggles with his wife's death and Jeanne prepares to marry her fiance, Tom, a film director making a cinema-verite documentary about her.

Where to watch Last Tango in Paris