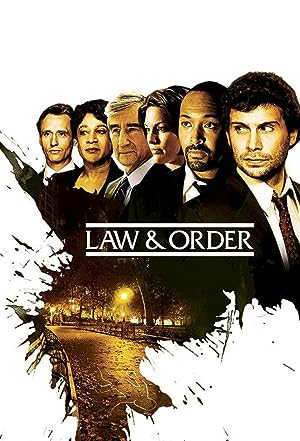 How to Watch Law & Order Online in The UK

The cast of Law & Order

What is Law & Order about?

The show follows a crime, ususally adapted from current headlines, from two separate vantage points. The first half of the show concentrates on the investigation of the crime by the police, the second half follows the prosecution of the crime in court.

Where to watch Law & Order