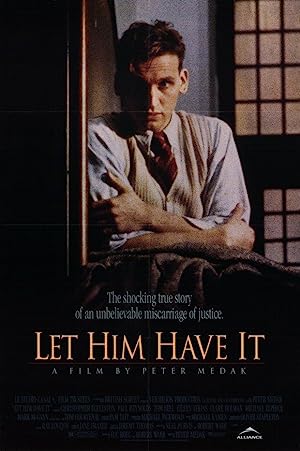 The cast of Let Him Have It

What is Let Him Have It about?

In 1950s England, slow-witted Derek Bentley falls in with a group of petty criminals led by Chris Craig, a teenager with a fondness for American gangster films. Chris and Derek's friendship leads to their involvement in the true case which would forever shake England's belief in capital punishment.

Where to watch Let Him Have It

More Crime tv shows like Let Him Have It