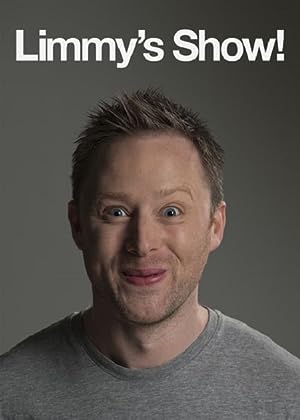 How to Watch Limmy's Show! Online in The UK

The cast of Limmy's Show!

What is Limmy's Show! about?

LIMMY'S SHOW is a Scottish comedy sketch show written, animated and directed by BRIAN LIMOND. The most blisteringly original sketch show on television. LIMMY goes to places other sketch shows would shy away from even if they knew they were there.

Where to watch Limmy's Show!