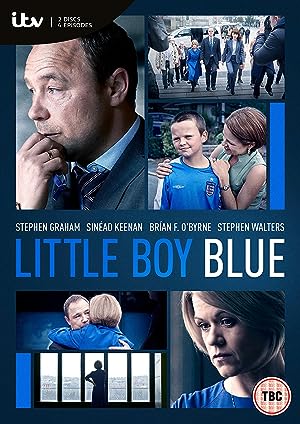 How to Watch Little Boy Blue Online in The UK

The cast of Little Boy Blue

What is Little Boy Blue about?

The story about the murder of an 11-year-old boy, Rhys Jones in Croxteth, Liverpool, in 2007 and his parents, Melanie's and Steve's ordeal, and how Rhys's murderer and associates were eventually brought to justice.

Where to watch Little Boy Blue