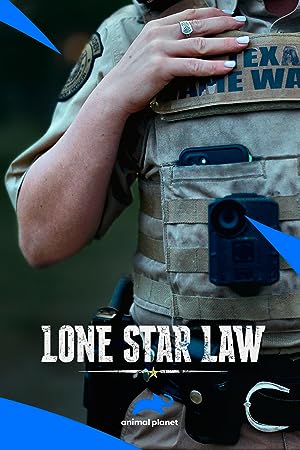 How to Watch Lone Star Law Online in The UK

The cast of Lone Star Law

What is Lone Star Law about?

"Lone Star Law" features the men and women of the Texas Game Wardens who protect more than a quarter-million square miles of deserts, lakes, piney woods, bayous, plains and coast in the second-largest state in the U.S. Whether rushing to investigate poaching cases, save flash-flood victims, disrupt illegal smuggling rings, or rescue injured wildlife, the officers are always on the go, defending both animals and citizens. Animal Planet expands its family of wildlife law enforcement series, adding to Maine's "North Woods Law" an offering that follows an elite patrol force in Texas.

Where to watch Lone Star Law