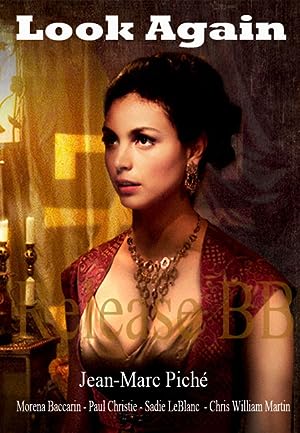 How to Watch Look Again 2011 Online in The UK

The cast of Look Again

What is Look Again about?

Just as her life is coming together, a young woman experiences a terrible tragedy when her boyfriend is murdered by an intruder from whom the woman herself barely escapes. The police capture a man they believe to be the killer, but the young woman, still unsettled, has her doubts. Things take a frightening turn when she meets her friend's new boyfriend and suspects him to be the killer.

Where to watch Look Again