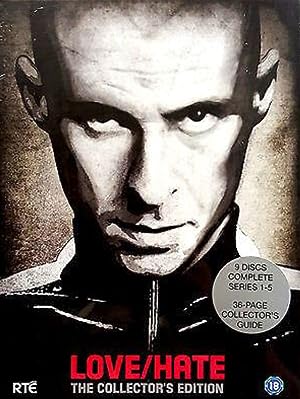 How to Watch Love/Hate Online in The UK

The cast of Love/Hate

What is Love/Hate about?

LOVE/HATE is a gritty crime drama based on Dublin's criminal underworld. It depicts the drug addiction, squalor and violence of organised crime that has grown in post-boom Ireland. Darren Treacy (Robert Sheehan) returns to Dublin from Spain, spending time there while trying to avoid the Garda in Ireland for gun possession. Darren's brother Robbie is released from Cloverhill prison. While waiting to be collected, Robbie is shot outside a newsagents in a drive by shooting. Catastrophic events ignite tension among the drug gang, and family, friends and the community must live with the consequences.

Where to watch Love/Hate