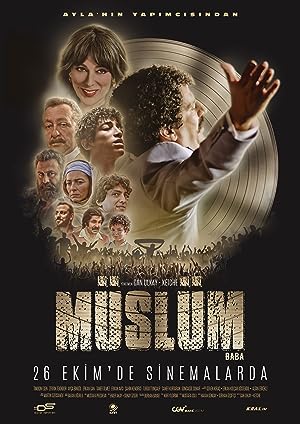 Born into a poor family, witnessed the tragedy of his mother and his baby sister getting killed by his father in front of his eyes, a serious car accident, which he was first pronounced dead that left him partially deaf and gave him gestural and speaking difficulties, which later became part and parcel of his eccentric personality, a tumultuous relationship with a movie actress and singer who is 21 years older than him. Muslum found his redemption in music from the initial trauma that lingered over his musical and personal life as "internalizing the grief. He rose through his ashes of shattered dreams like a phoenix. He walked in darkness, sang songs filled with sorrow which stirred people's souls and created a cult following. They were calling him "Baba" (The Father). First he was the Father of the young, low-income urban misfits or rejects. With his eccentric personality, tender, mournful, resonant unique baritone voice and his unconventional vocal style, lyrics that conceal much of real poetry raw and tender he then became the Father of people from all socio-economic backgrounds. He redefined arabesque music and inspired a generation.

Which streaming providers can you watch Müslüm on

Here is the comprehensive list of streaming providers that will show Müslüm in the UK. If Müslüm will appear with other providers further down the line, this table will be updated.

Müslüm is a great Biography movie, we’ve selected several other movie options that we think you would like to stream if you have watched Müslüm 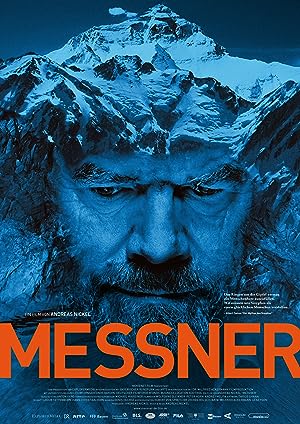 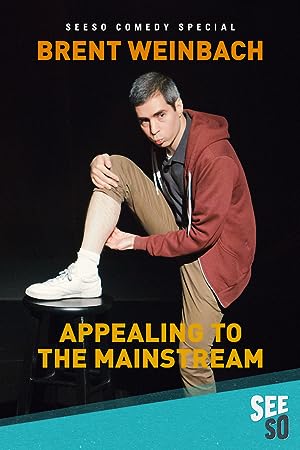 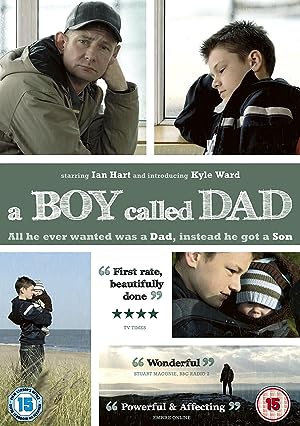 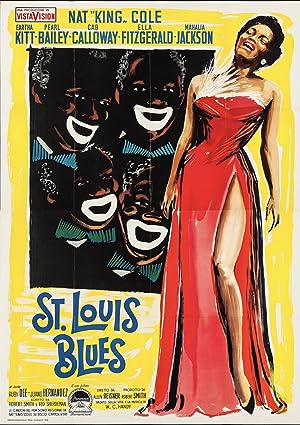 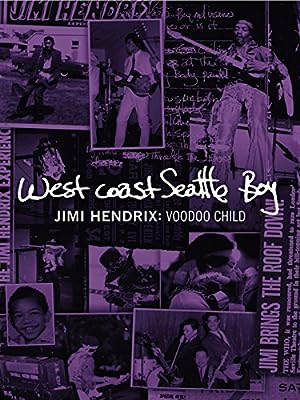 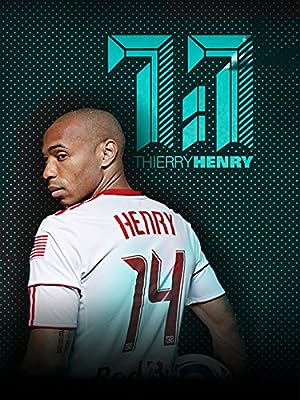 Müslüm is a great biography show, we’ve selected several other show options that we think you would like to stream if you have watched Müslüm 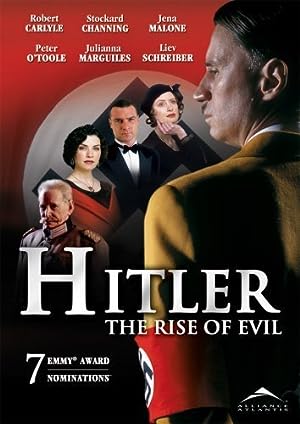 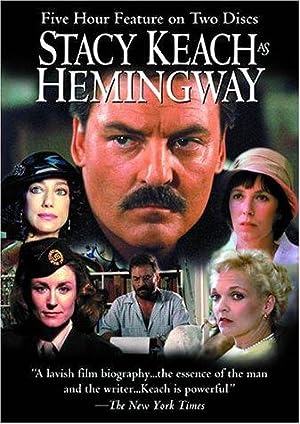 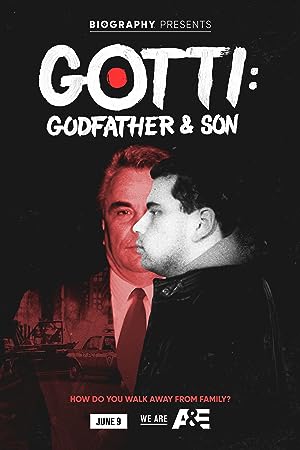 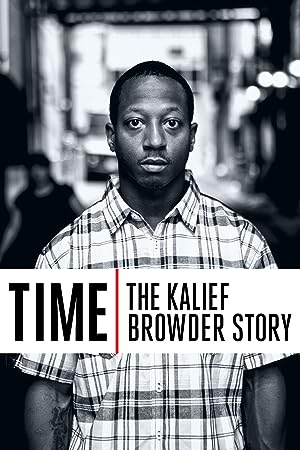 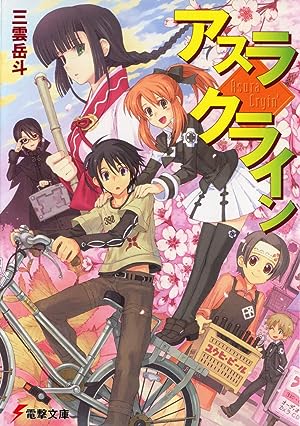 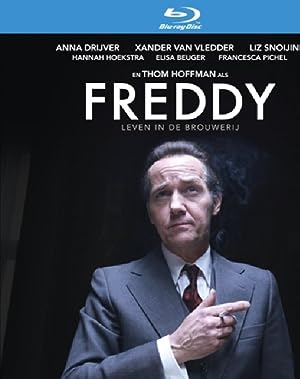 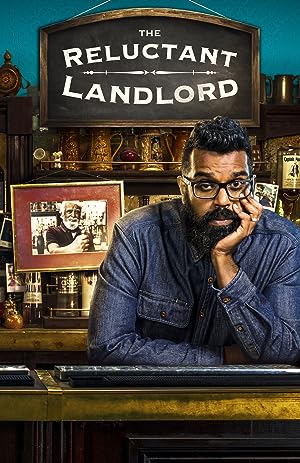