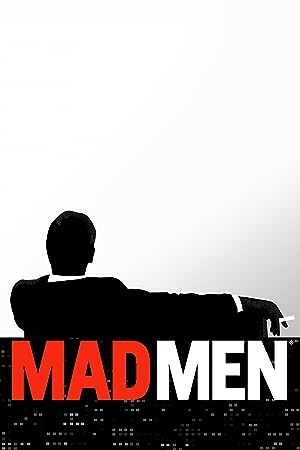 How to Watch Mad Men Online in The UK

The cast of Mad Men

What is Mad Men about?

The professional and personal lives of those who work in advertising on Madison Avenue - self-coined "mad men" - in the 1960s are presented. The stories focus on those at one of the avenue's smaller firms, Sterling Cooper, and its various incarnations over the decade. At the heart of these stories is Donald Draper, the creative genius of the company. That professional creative brilliance belies the fact of a troubled childhood, one that he would rather forget and not let anyone know about except for a select few, but one that shaped who he is as an adult and as an ad man in the need not only to sell products but sell himself to the outside world. His outward confidence also masks many insecurities as evidenced through his many vices, such as excessive smoking, drinking and womanizing - the latter despite being a family man - and how he deals with the aftermath of some of the negative aspects of his life.

Where to watch Mad Men