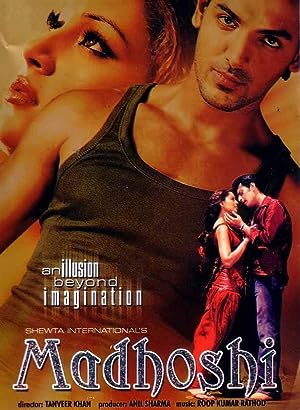 How to Watch Madhoshi 2004 Online in The UK

Anupama looses her sister and her husband in 9/11 twin tower attacks and goes in trauma.Three years later she appears to be normal but hasn't come out of the tragedy.Her parents want her to get married and she meets Arpit a kind hear ted handsome businessman who will do anything for Anupama.They both are soon to be married and Anupama meets Aman a secret agent ,she starts to fall in love with him and wants to choose Aman over Arpit.But things take a turn when everyone finds that Aman doesn't exit and it's a imaginary character created by Anupama.