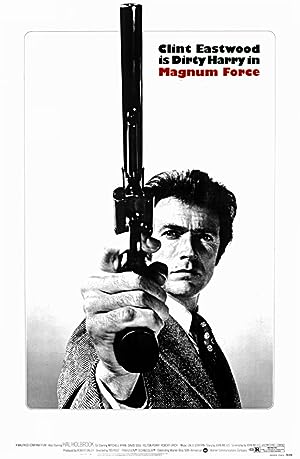 How to Watch Magnum Force 1973 Online in The UK

The cast of Magnum Force

What is Magnum Force about?

San Francisco Police Inspector 'Dirty' Harry Callahan and his new partner, Early Smith have been temporarily reassigned from Homicide to Stakeout Duty. You Meanwhile, those of the city's criminals who manage to avoid punishment by the courts are nevertheless being killed by unknown assassins. Callahan begins to investigate the murders despite being the orders of his superior officer, Lieutenant Briggs. A man has to know his limitations...

Where to watch Magnum Force