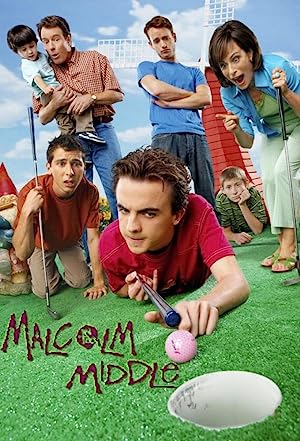 How to Watch Malcolm in the Middle Online in The UK

The cast of Malcolm in the Middle

What is Malcolm in the Middle about?

An offbeat, laugh track-lacking sitcom about a bizarrely dysfunctional family, the center of which is Malcolm, the middle of the two brothers who still live at home. His eldest (and favorite) sibling, Francis, boards at military school because his parents believe it will reform him and keep him out of trouble. Malcolm often has a hard time coping with his family life, but he has more troubles to contend with when he starts receiving special treatment at school after being diagnosed as an intellectually advanced genius.

Where to watch Malcolm in the Middle

More Comedy tv shows like Malcolm in the Middle