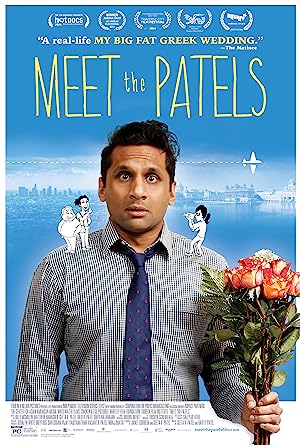 How to Watch Meet the Patels 2014 Online in The UK

The cast of Meet the Patels

What is Meet the Patels about?

An Indian-American man who is about to turn 30 gets help from his parents and extended family to start looking for a wife in the traditional Indian way.

Where to watch Meet the Patels