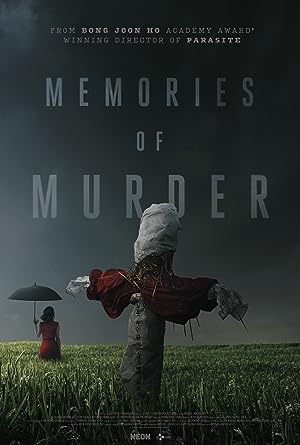 How to Watch Memories of Murder 2003 Online in The UK

The cast of Memories of Murder

What is Memories of Murder about?

In 1986, in the province of Gyunggi, in South Korea, a second young and beautiful woman is found dead, raped and tied and gagged with her underwear. Detective Park Doo-Man and Detective Cho Yong-koo, two brutal and stupid local detectives without any technique, investigate the murder using brutality and torturing the suspects, without any practical result. The Detective Seo Tae-Yoon from Seoul comes to the country to help the investigations and is convinced that a serial-killer is killing the women. When a third woman is found dead in the same "modus-operandi", the detectives find leads of the assassin.

Where to watch Memories of Murder