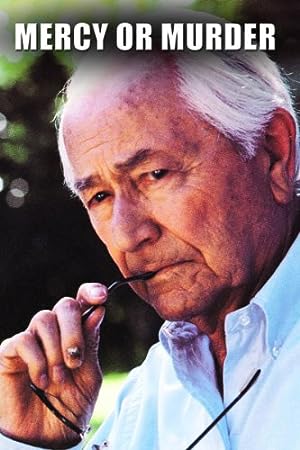 How to Watch Mercy or Murder? 1987 Online in The UK

The cast of Mercy or Murder?

What is Mercy or Murder? about?

Roswell and Emily Gilbert were married for fifty-one years, but for the eight final years of their marriage Emily suffered from Alzheimer's disease and the bone disease osteoporosis. Often in pain, Emily begged to die. In March 1985, 75-year-old Roswell shot Emily in the head. He said it was an act of mercy, but he was tried for murder and convicted as the nation debated euthanasia.

Where to watch Mercy or Murder?