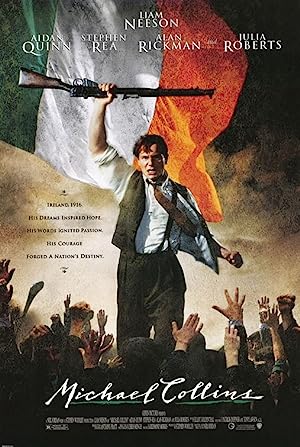 How to Watch Michael Collins 1996 Online in The UK

The cast of Michael Collins

What is Michael Collins about?

Neil Jordan's depiction of the controversial life and death of Michael Collins, the "Lion of Ireland", who led the IRA against the UK and helped found the Irish Free State in 1922.

Where to watch Michael Collins