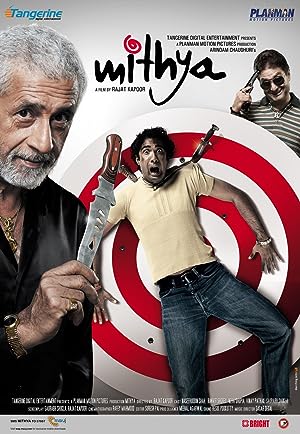 How to Watch Mithya 2008 Online in The UK

The cast of Mithya

What is Mithya about?

A struggling actor(Ranvir Shorey) gets caught up with the 'wrong people' because his face is identical to an underworld don Raje. An opposing gang plan to murder the don and put the actor in place of him at the helm of the don's empire and act as their puppet. But, things don't always go according to plan.

Where to watch Mithya