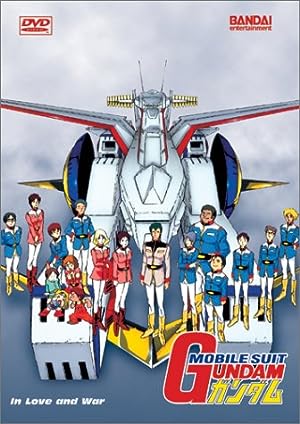 How to Watch Mobile Suit Gundam Online in The UK

The cast of Mobile Suit Gundam

What is Mobile Suit Gundam about?

It is the year 0079 of the Universal Century. A war has broken out between the Principality of Zeon, a space colony that wants independence, and the Earth Federation. A teenage boy has to pilot the Federation's new secret weapon when the space colony in which he lives is attacked by Zeon mobile suits, gigantic robots piloted by humans. That new secret weapon is called the Gundam, a far more powerful mobile suit. The story follows Amuro Ray and many other civilians around his age who have to take over a Federation spaceship and become soldiers in order to survive the war against Zeon's forces throughout the One Year War.

Where to watch Mobile Suit Gundam