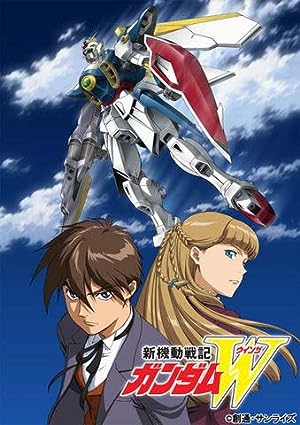 How to Watch Mobile Suit Gundam Wing Online in The UK

What is Mobile Suit Gundam Wing about?

In the future, humanity has constructed several space colonies. But the corrupt Treize and his organization Oz have manipulated the United Earth Sphere Alliance into controlling earth and its colonies with an iron fist. To counteract this extreme measure, rebel colonies launch Operation: Meteor; an attempt to smuggle Mobile Suits made of Gundanium alloy to earth to combat the corruption and free earth and the colonies from Oz's control. One of these "Gundams" is piloted by Heero Yuy, who is shot down and is forced to blend in to enemy society. Now up against social issues with a girl named Relena and Oz and its puppets, Heero must unite with other rebels and save his people.