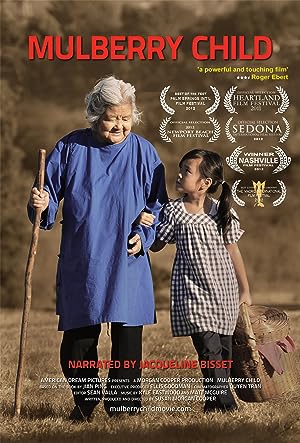 How to Watch Mulberry Child 2011 Online in The UK

The cast of Mulberry Child

What is Mulberry Child about?

During the Chinese Cultural Revolution, millions had their lives destroyed...their reputations ruined. Mulberry Child is the story of the persecution and survival of Jian Ping's family during this difficult period. After growing up in Socialist China, Jian must learn to assimilate to a Capitalist world when she migrates to the United States. In pursuit of the American dream, Jian develops an emotional disconnect between her and her privileged American-born daughter, Lisa. Will a trip to the 2008 Beijing Olympics and a journey into the past forge a healthier relationship between mother and daughter? The film teaches us the human capacity for courage and endurance, and shows how the events of the past will affect our future.

Where to watch Mulberry Child