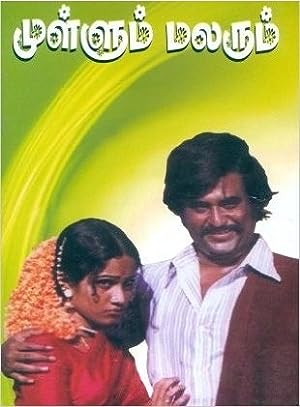 How to Watch Mullum Malarum 1978 Online in The UK

The cast of Mullum Malarum

What is Mullum Malarum about?

A boorish villager butts heads with a newly appointed engineer from the city.

Where to watch Mullum Malarum