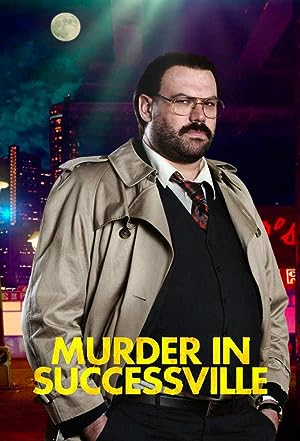 How to Watch Murder in Successville Online in The UK

The cast of Murder in Successville

What is Murder in Successville about?

Every week DI Sleet is given a new celebrity sidekick to solve a murder with. Along the way they interview many other famous people as you have never quite seen them before. DI Sleet's new assistant must then decide who the murderer is from the evidence they have collected.

Where to watch Murder in Successville