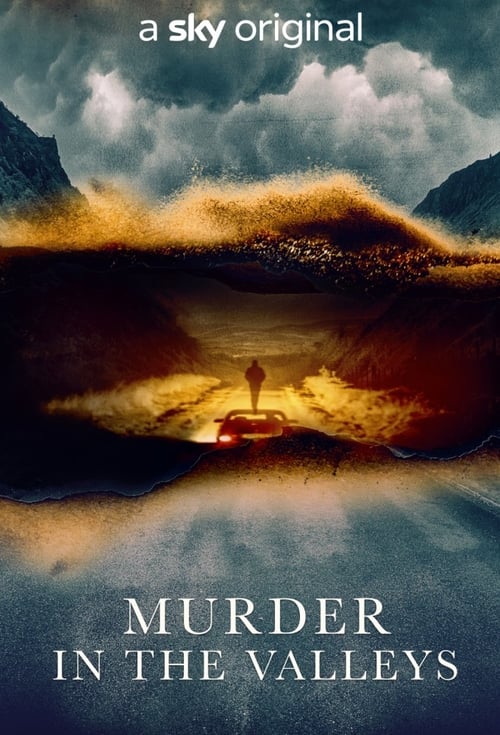 Murder In The Valleys

Watch Murder In The Valleys in the UK

Where to watch Murder In The Valleys

What is Murder In The Valleys about?

Filmed over a period of twelve months, Murder in The Valleys tells the story behind the largest and most exhaustive criminal investigation in Welsh history and its enduring repercussions. One night in June 1999, three generations of one family were brutally killed in the small village of Clydach, South Wales. For more than twenty years – and despite the conviction of a local builder - the case has deeply divided the community

Which streaming services can you watch Murder In The Valleys on 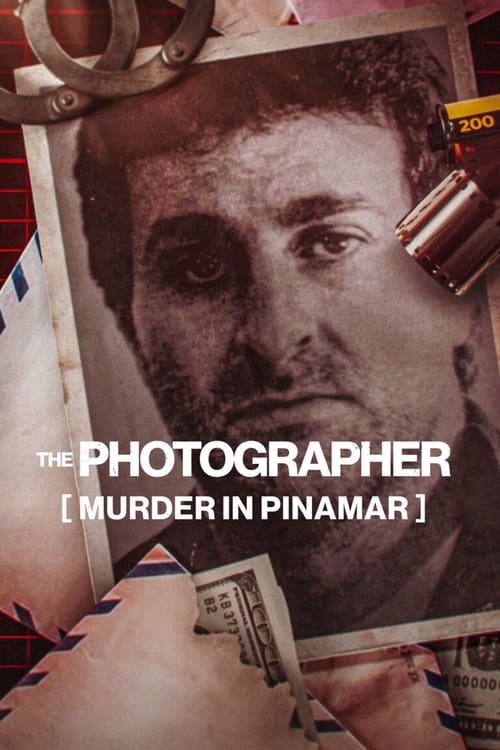 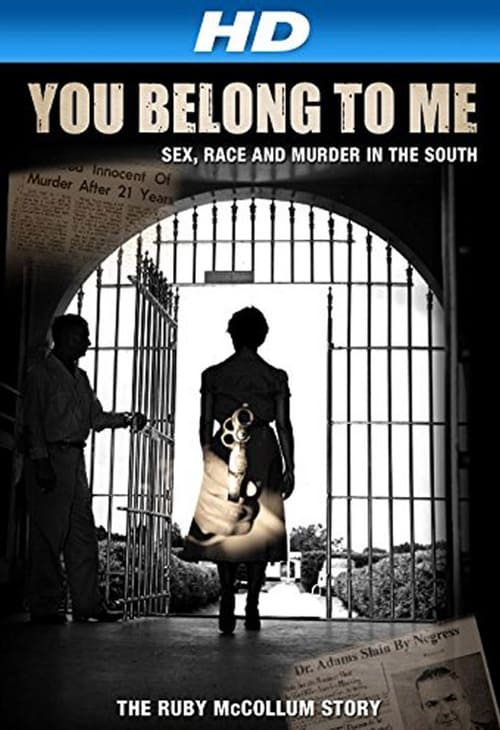 You Belong to Me: Sex, Race and Murder in the South
Crime, Documentary, Drama, History

More crime tv shows like Murder In The Valleys 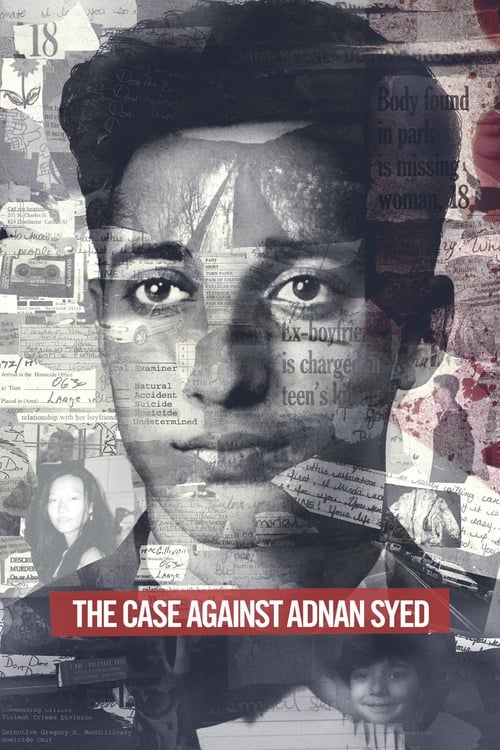 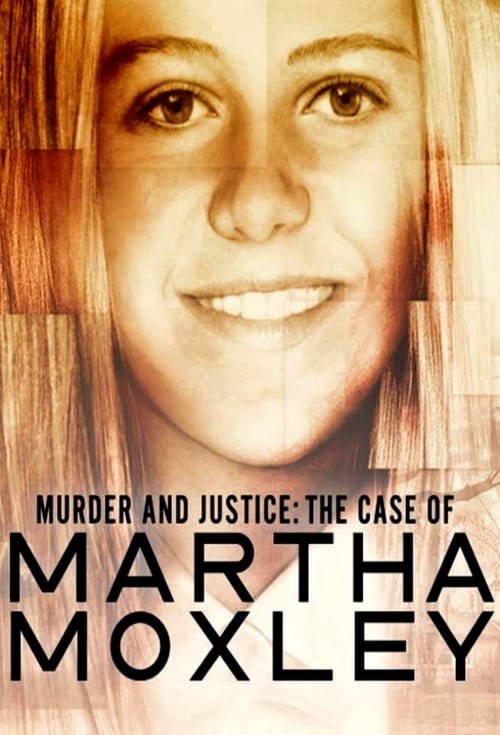 Murder and Justice: The Case of Martha Moxley
Documentary 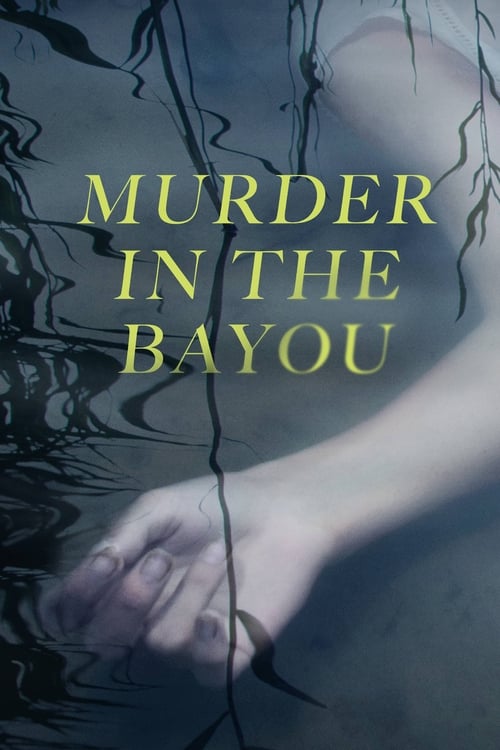 Murder in the Bayou
Crime, Documentary 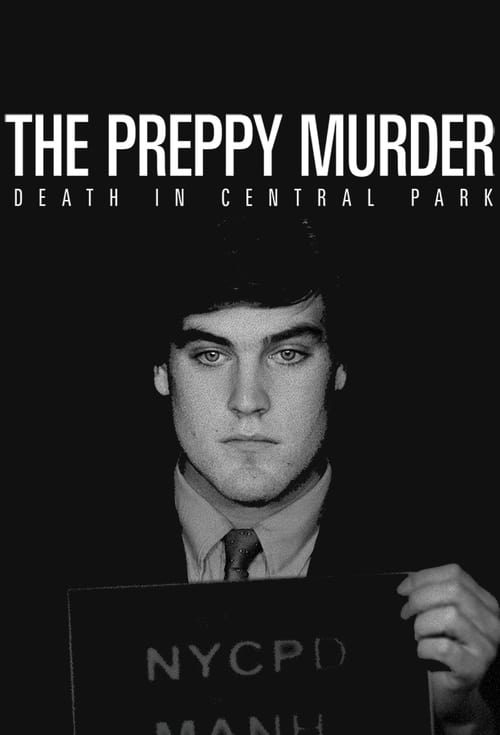 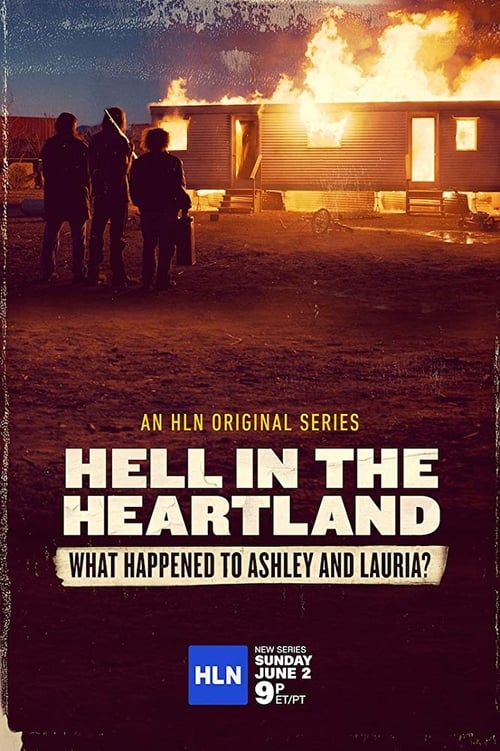 Hell in the Heartland: What Happened to Ashley and Lauria
Crime, Drama