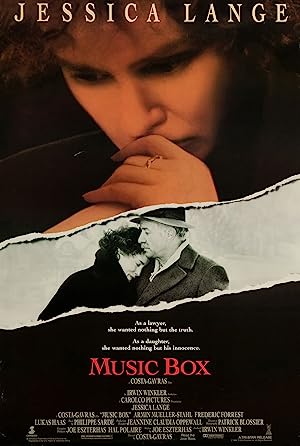 How to Watch Music Box 1989 Online in The UK

The cast of Music Box

What is Music Box about?

Hungarian immigrant Mike Laszlo has done well for himself since arriving in the USA over 40 years ago after WWII's end. He is particularly proud of his daughter, Ann, a successful lawyer. Following the release of some secret WWII records by the Russians, Mike finds himself accused of being a notorious war criminal. He's convinced it's a Communist plot to discredit him and insists that Ann defend him in court.

Where to watch Music Box