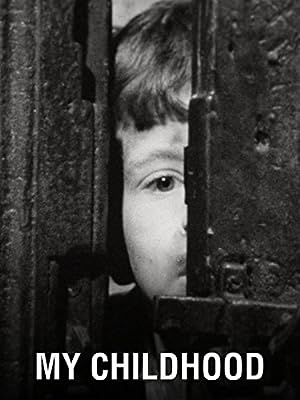 How to Watch My Childhood 1972 Online in The UK

The cast of My Childhood

What is My Childhood about?

The second part (My ain folk) of Bill Douglas' influential trilogy harks back to his impoverished upbringing in early-'40s Scotland. Cinema was his only escape - he paid for it with the money he made from returning empty jam jars - and this escape is reflected most closely at this time of his life as an eight-year-old living on the breadline with his half-brother and sick grandmother in a poor mining village.

Where to watch My Childhood