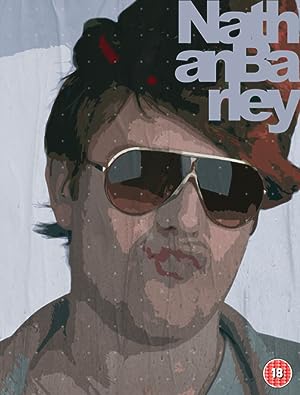 How to Watch Nathan Barley Online in The UK

The cast of Nathan Barley

What is Nathan Barley about?

Dan Ashcroft, a bad-tempered and chaotic journalist working for hip magazine 'Sugar Ape', believes that he is surrounded by what he calls 'idiots': hedonistic scenesters who care about nothing but the latest trend. Nathan Barley is a prime example of this species, so logically he and his website 'trashbat.co.ck' are a hit with Dan's dim-witted workmates. No matter how much Dan tries to avoid him, Nathan keeps causing awkward situations for both Dan and his sister, earnest film-maker Claire. Can the rise of the idiot be stopped?

Where to watch Nathan Barley