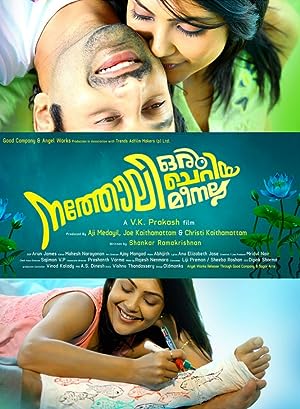 A cartaker, who writing a story which happening in that flat. Introducing himself as an main character of his story for making troble with girl,who always shouting with him. He can't control his character, while he stops writing. The character moves opposite to what he really want. His character fell in love with that girl, instead of troubling. Finally he realise that its all about his mind.