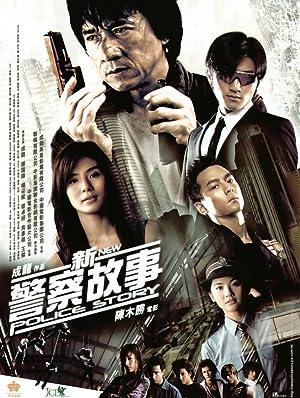 How to Watch New Police Story 2004 Online in The UK

The cast of New Police Story

What is New Police Story about?

Inspector Wing of the Hong Kong Police Force has become the victim of a gang, led by the evil Joe. When his entire team is killed, Wing becomes a hapless drunk, feeling guilty for the deaths of his team. A young man with a troubled past pretends to be a police officer working on the case with Wing, to get him back on his feet and begin an adventure to get revenge on the evil Joe and his Gang of Five, especially when it becomes personal.

Where to watch New Police Story