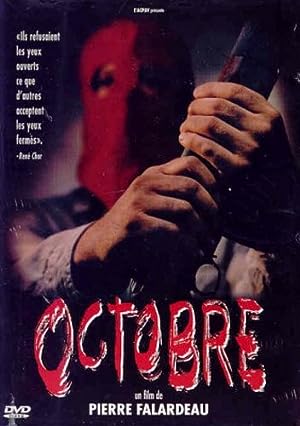 How to Watch Octobre 1994 Online in The UK

The cast of Octobre

What is Octobre about?

In October 1970, one group from the Front de Liberation du Quebec kidnapped the British Consul in Montreal. Few days later, a second group did the same with one of the Minister of the Quebec Government. If the first was released, the second was murdered. This is the story of the second group from the stand point of the political kidnappers.

Where to watch Octobre