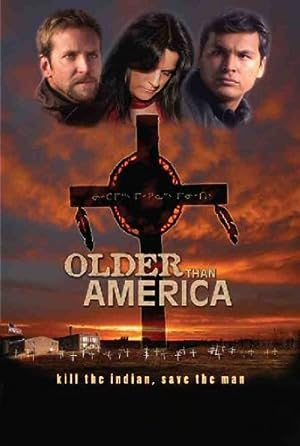 How to Watch Older Than America 2008 Online in The UK

The cast of Older Than America

What is Older Than America about?

A woman's haunting visions reveal a Catholic priest's sinister plot to silence her mother from speaking the truth about the atrocities that took place at her Native American boarding school. A contemporary drama of suspense, Older Than America delves into the lasting impact of the cultural genocide and loss of identity that occurred at these institutions across the United States and Canada.

Where to watch Older Than America