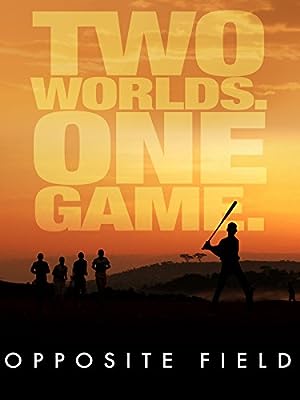 How to Watch Opposite Field 2015 Online in The UK

The cast of Opposite Field

What is Opposite Field about?

A love letter to the game of baseball from the place you'd least expect. The true story of the first African team to play in the Little League World Series. After three years of agonizing ups and downs, a team of 11-12 year-olds win their way into the most prestigious sports tournament in the world. Filmmaker Jay Shapiro followed this baseball community from the slums and countryside of Uganda for over three years. As they embrace America's pastime (and the game's fans embrace them), the team of orphans and lost boys becomes a family, and something for the people of that poverty-stricken place to cheer for.

Where to watch Opposite Field