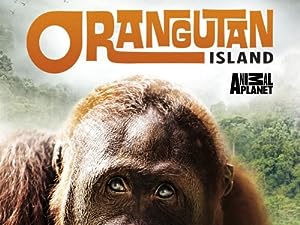 How to Watch Orangutan Island Online in The UK

The cast of Orangutan Island

What is Orangutan Island about?

Orangutan Island is an American documentary television series. The project manager, Lone Drøscher Nielsen of the Borneo Orangutan Survival Foundation, the founder and manager of the Nyaru Menteng Orangutan Reintroduction Project, regularly appears with the orangutans in the show. The show focuses on a group of orphaned orangutans at the Nyaru Menteng Orangutan Rescue and Rehabilitation Center that are raised to go against their normally independent nature and instead cooperate and live together in a society so they can be left to live wild on their protected island.

Where to watch Orangutan Island