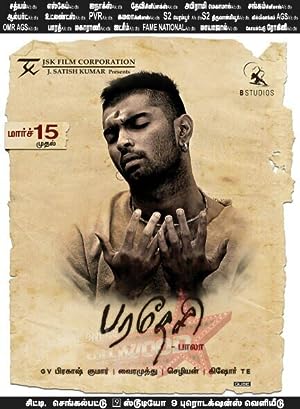 How to Watch Paradesi 2013 Online in The UK

The cast of Paradesi

What is Paradesi about?

Paradesi is based on real life incidents that took palace before independence during the 1940s. The film is the screen-adaptation of 'Eriyum Panikadu' a Tamil translation of the 1969 novel Red Tea by Paul Harris Daniel. The film mainly deals with a tea plantation workers in the Madras Presidency during the British Raj. The Film delves into the wretched lives of Tea plantation workers. The Movie realistically depicts the lives of poor carefree villagers who are lured to work in Tea plantation farms and how they are forced to live rest of their lives as slaves with no traces of hope and freedom.

Where to watch Paradesi