How to Watch Paranormal Encounters Online in The UK

The cast of Paranormal Encounters

What is Paranormal Encounters about?

In 2012 filmmaker Connor Biddle, set out on a quest to develop a television style ghost hunting reality show. So he hired a friend filmmaker, Cody and his brother Josh to join on this film. In October of 2012 Connor set off to Maxwell, Iowa where he began filming his documentary of being in a claimed "Haunted" school. After various interviews with people all saying something was in the building, something in deed was. Upon the "investigation" part of the film, the ghost hunting equipment was giving off and producing what people say was evidence. Upon filming that night Connor and fellow team member at the time, Josh approached the gym when they were suddenly stopped. Disembodied music began humming throughout the gym. Stunned in shock they began further investigating and documenting all proof that was found that night. When returning to Connor's home state his fellow filmmaker Cody dropped being apart of anything further. This began the filming of the web series "Paranormal Encounters" which documents all the experiences in investigations Connor goes through at locations claimed for its hauntings. The series currently continues with Connor Biddle(Host/Lead Investigator) and his wife Julie Krystina(sensitive/Investigator).

Where to watch Paranormal Encounters 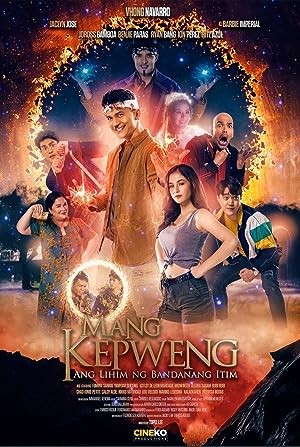 Mang Kepweng: The Mystery of the Black Scarf 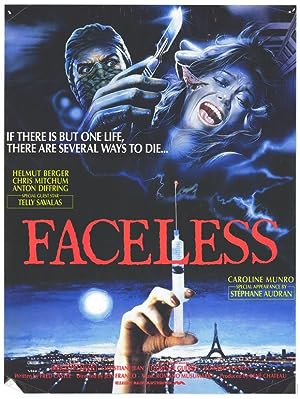 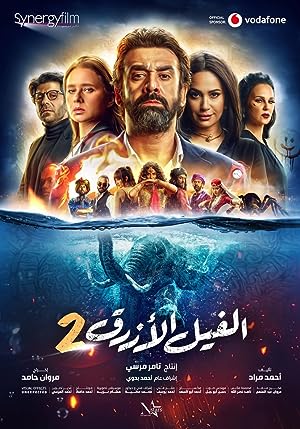 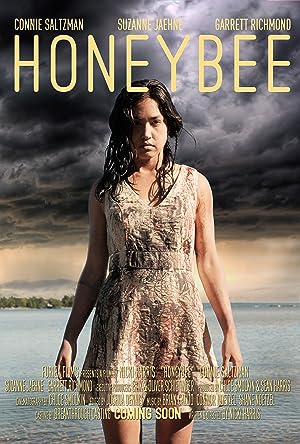 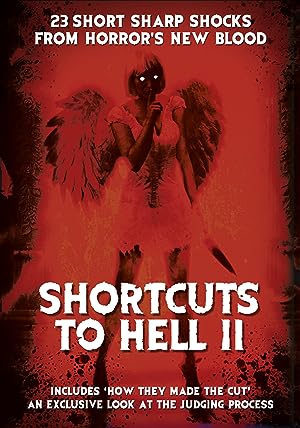 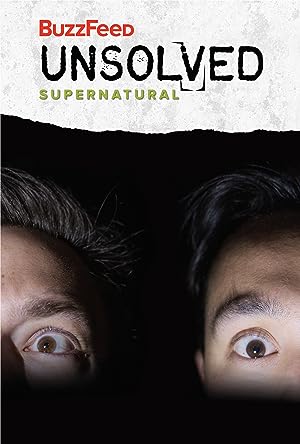 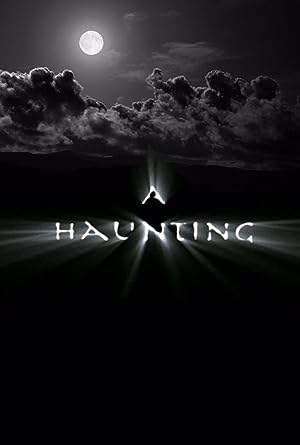 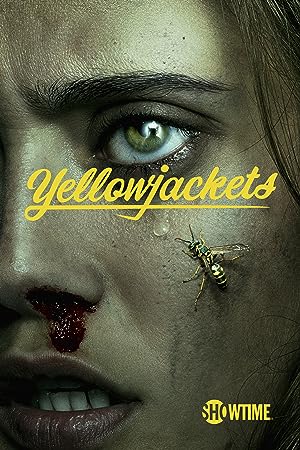 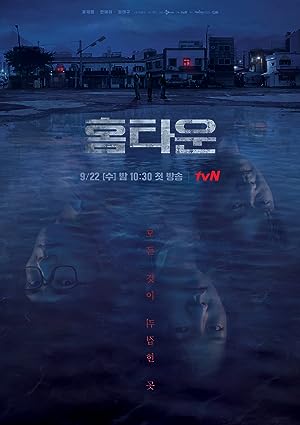 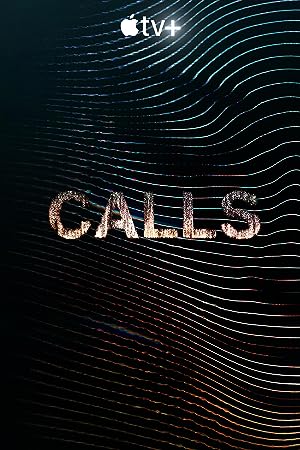 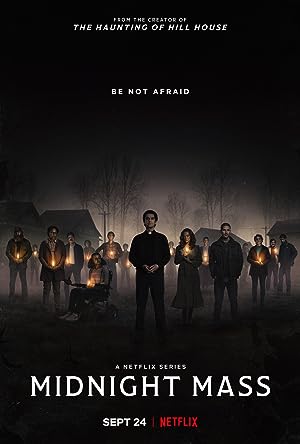