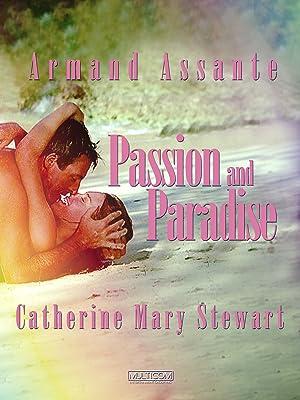 How to Watch Passion and Paradise 1989 Online in The UK

The cast of Passion and Paradise

What is Passion and Paradise about?

Sir Harry Oakes is a wealthy magnate, living amongst the British aristocrats who have made their home in the Bahamas just prior to World War II. Their small community is one of privilege and status and when Sir Harry's beloved daughter marries a handsome but penniless gigolo, Alfred De Marigny, Sir Harry is outraged by the union. But before Sir Harry can break up the marriage he is brutally and viciously murdered and his son-in-law is the prime suspect. Nothing is as it appears and Sir Harry's death soon points towards intrigue and deception on an international scale.

Where to watch Passion and Paradise